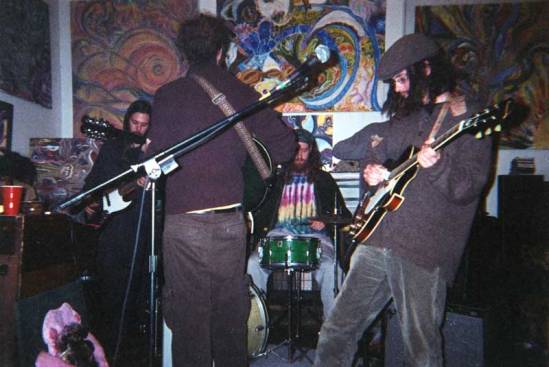 I never spoke of this publicly before because it could sound self-serving, but here in the year after the year of the selfie, what the heck. Some friends of mine in the now-defunct band The Hydrogen Jukebox wrote a song about me in late summer 2000. It’s based on a visit I paid them in their dorm suite at Temple University in the spring of 2000. I had been visiting friends in New York and had a giant box of CDs with me plus various accoutrements in a shopping bag. They had one fellow who would do bizarre, impressionistic monologues, and I insisted on taking them to Tower Records where they were required to purchase a Lord Buckley CD. It came to be their most popular live song through several band incarnations and arrangements, and much dancing would take place whenever they started to play it.

My friends moved into touring around the world full-time with their sideshow troupe as the Squidling Brothers. 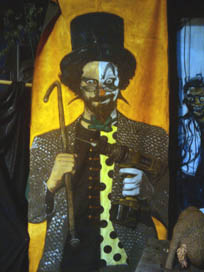